"100% Original Genuine ... support Official Verification", originality guaranteed by the seller, half price looks like bargain, but it is not. Some Chinese sellers do not give $5 price because it would be too obvious that the product is fake. Half price is dubious too, so Chinese sellers have to give a lot of assurances that are unheard of in the reputable shops. Someone may think that the price is not too low, lower margin, lower taxes, but Chinese people want to earn well too and they have access to counterfeited products. According to ElektroShack guide on eBay, anything under ~72 percent of the lowest price on Amazon (not Amazon Marketplace) is highly likely to be fake. "Most counterfeit Sony earphones will come with a sewn pouch branded as Sony, if this is shown in the picture, the earphones are definitely fake, Sony do not send out any earphones in just a pouch. If you are still unsure if the item is genuine, contact the seller to check if the earphones come with the Sony warranty, if not, then definitely avoid that listing. (...) Compare the retail price of the earphones with the listing price and check if the earphones come with warranty, those are the two most effective ways of spotting counterfeit Sony earphones." Sometimes sellers forget to give photos of the original products, so you can see that the part of the text and graphics on the box is of poor quality, sometimes it looks like to have shadows. Sometimes headphones are named "for Sony", "like Sony" and Sony logo is covered in the pictures. Labels are of poor quality. On eBay you can find counterfeit Sony earphones for around $5. I bought fake Sony MDR-EX650AP earphones on AliExpress for $27.99. How did I know my pair is fake? First, part of the text and graphics on the box is of poor quality, it looks like to have shadows. Second, remote control button is scratched and there are also two marks on the remote control and the cables have a different texture than the original ones. Finally, carrying pouch label, color and texture are different. Warranty card was missing too. These quality issues are unheard of in the original products, these quality issues are typical for counterfeit goods. Besides, there are too many quality issues in one product. Moreover, the cables have a different texture, which shows a different method of production, not only the quality aspects. 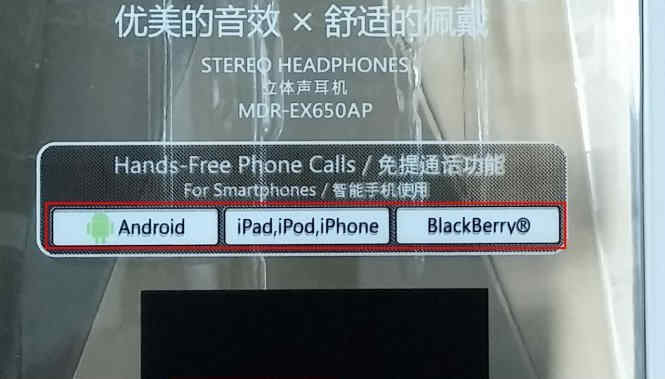 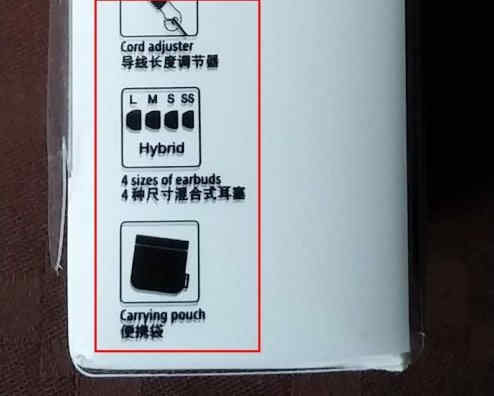 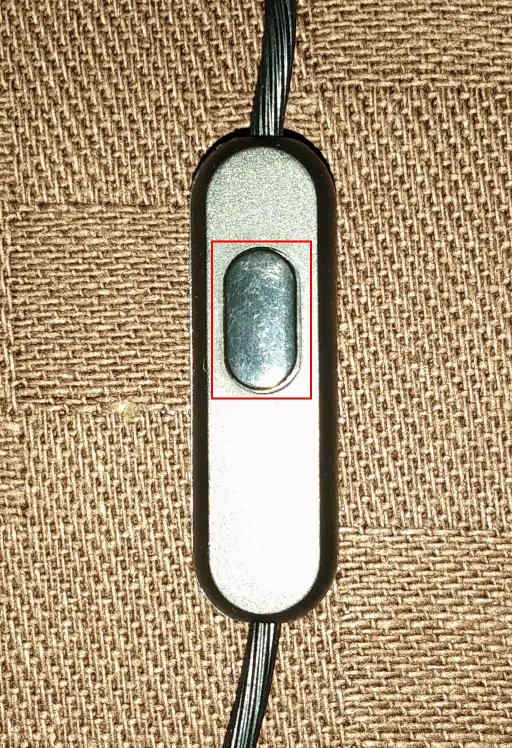 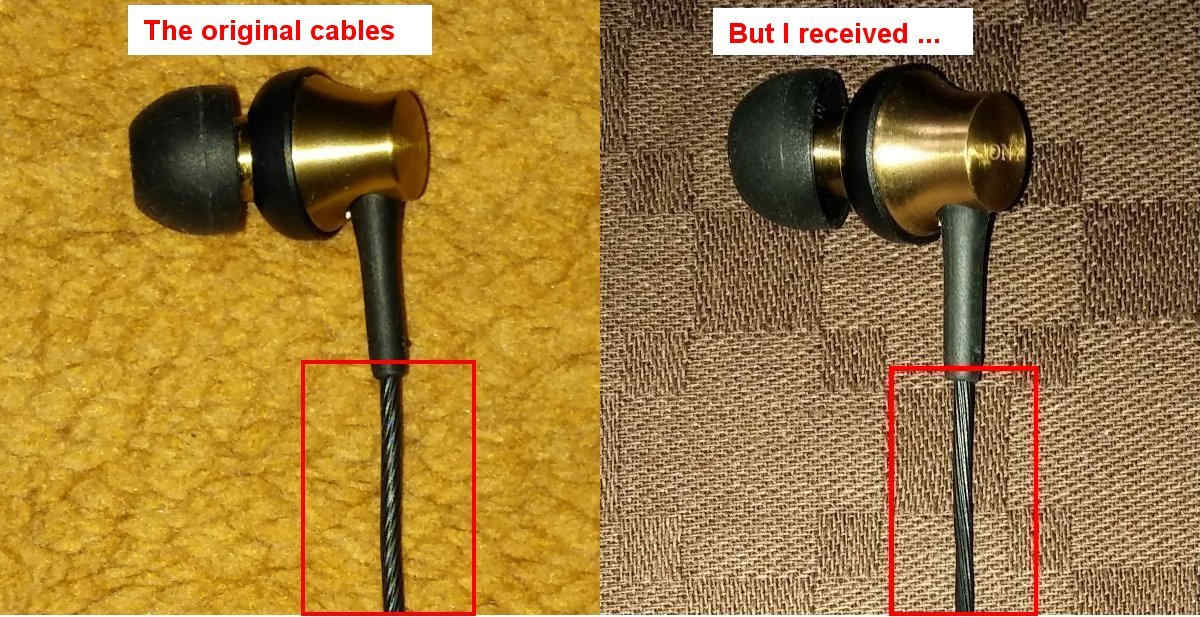